“Travelling is the only thing we pay for, which makes us richer”

We all have a wish list of various stunning destinations across the globe we would like to visit. Each country has something unique to offer.

Most countries welcome tourists with open arms and spend a lot of effort in promoting their various attractions. Governments leave no stone unturned to increase tourist footfalls to their nation.

Surprisingly, some countries seem to be estranged to this opportunity. They do not promote tourism nor do they like people visiting them. Yes! It’s hard to believe but such outlandish nations are in existence. Here are some “Not so Tourist-friendly” countries of the world.

1) The land of the Persians- Iran 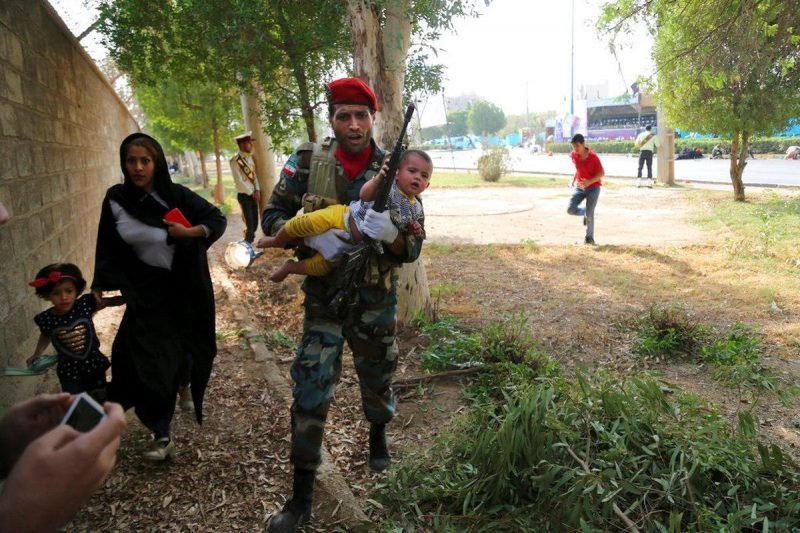 This Asian nation is infamous for its extremely orthodox laws. Iran has a rich history, but its not liked by most tourists. Iran has not had a US Embassy since 1979. Americans need to get here via Pakistan. 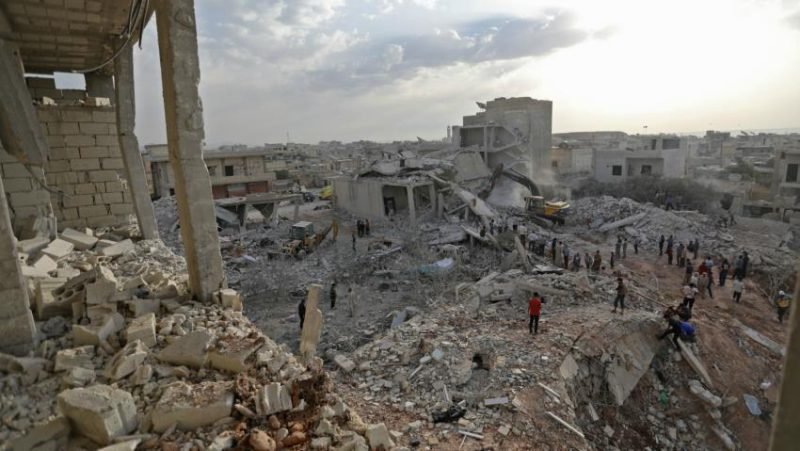 Syria has been facing a crisis for years now, with thousands of its residents having been killed or driven out of their homeland. No doubt, travelling to Syria is very risky. Even if you decide to get here obtaining a Syrian visa is tougher than climbing Mount Everest! 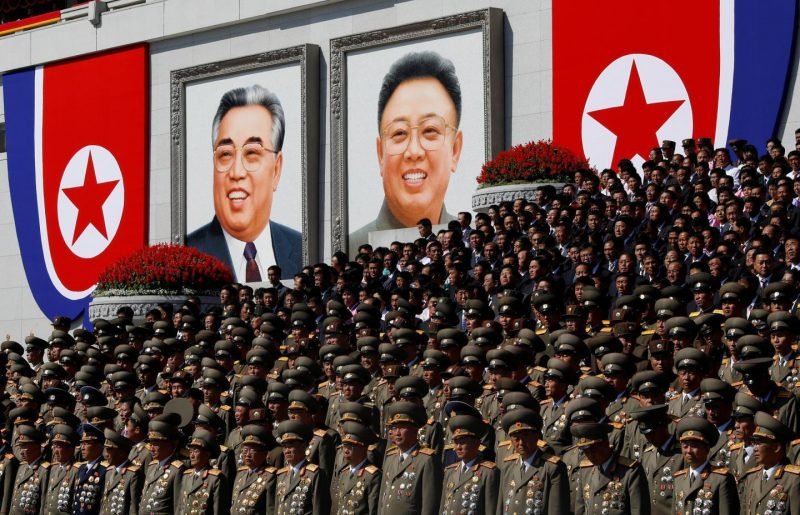 The country which is popular because of the strange rules set by its “Strange” dictator Kim Jong, going to North Korea can be a costly affair. To reach here, you need to first negotiate with the Chinese Embassy. North Korea is definitely not a place for a holiday.

4) The Not so welcoming Arabians- Saudi Arabia 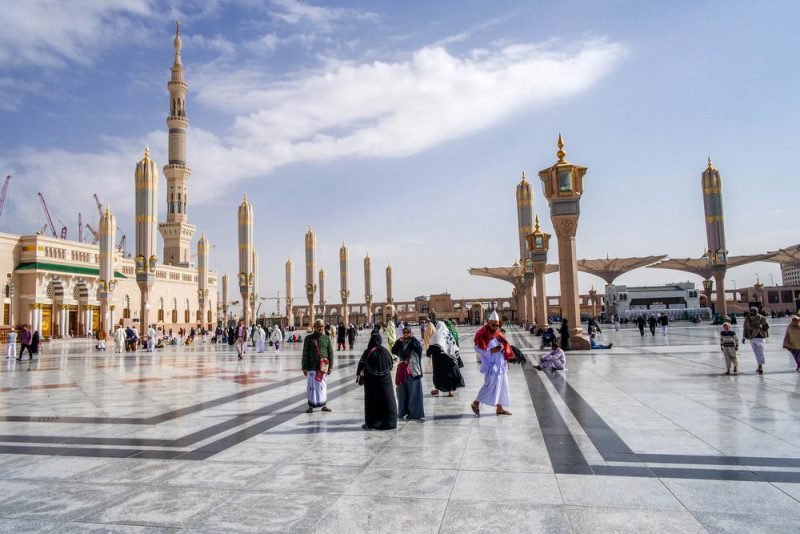 This oil-rich nation is not a jovial place. It’s difficult to get Visas approved due to high rejection rates. Mostly, you are permitted if your trip is sponsored by a legal resident of the country. There are also many restrictions on women tourists here.

5) The African nation of Angola 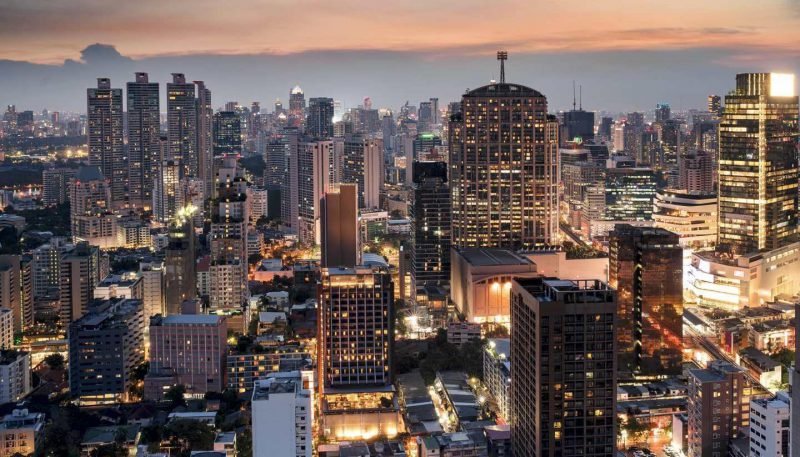 Most people do not even think of going to this place because of the infinitely complex visa requirements. The country is rich in elemental landscapes and wildlife, yet its closed for outsiders. It also has a long history of war and turmoil.

6) The dangerous land of Libya 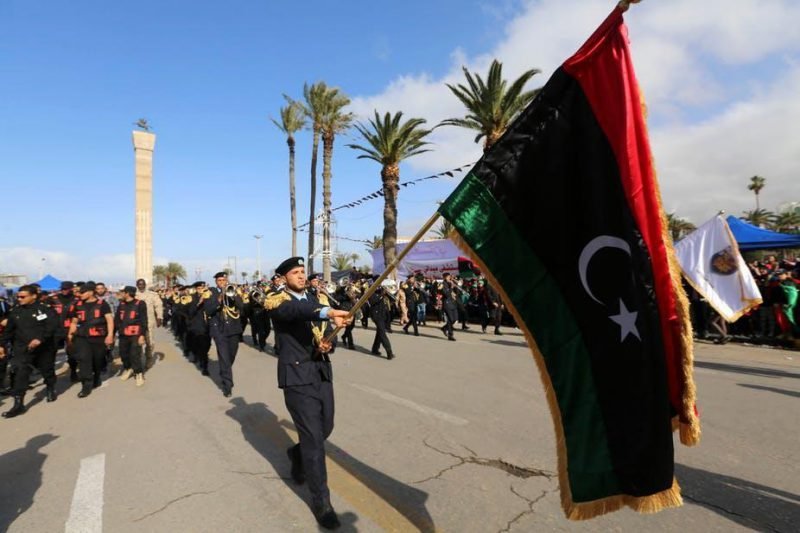 Most advisories discourage travelling to Libya due to its high crime rate. Terrorism and Civil Unrest are quite common here. Imagine if you get kidnapped by some terror gang! With the US embassy being shut, it is even more difficult to make it to Libya. 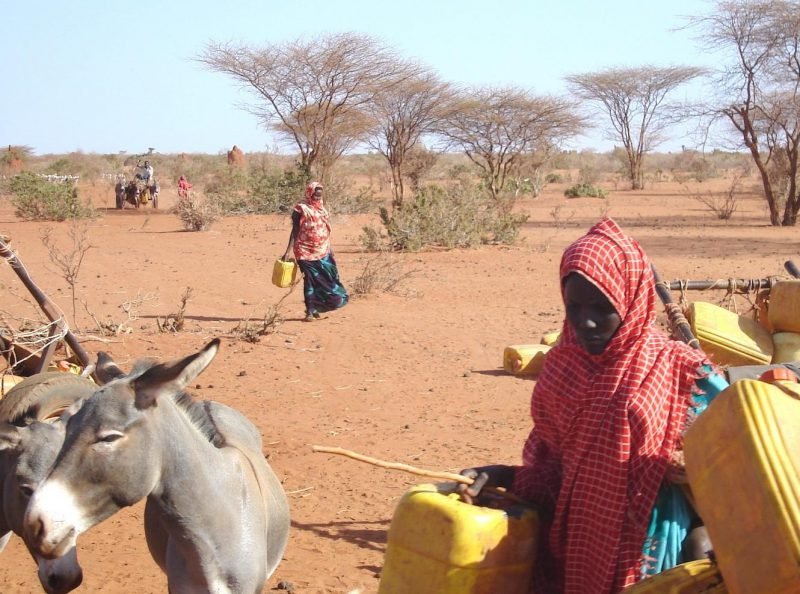 If you are expecting an adventure like the Pirates of the Caribbean, kindly come back to reality!

Somalia is another war-torn; famine-hit country in the Horn of Africa. It is known for the many Pirate groups which dominate the sea around its borders. 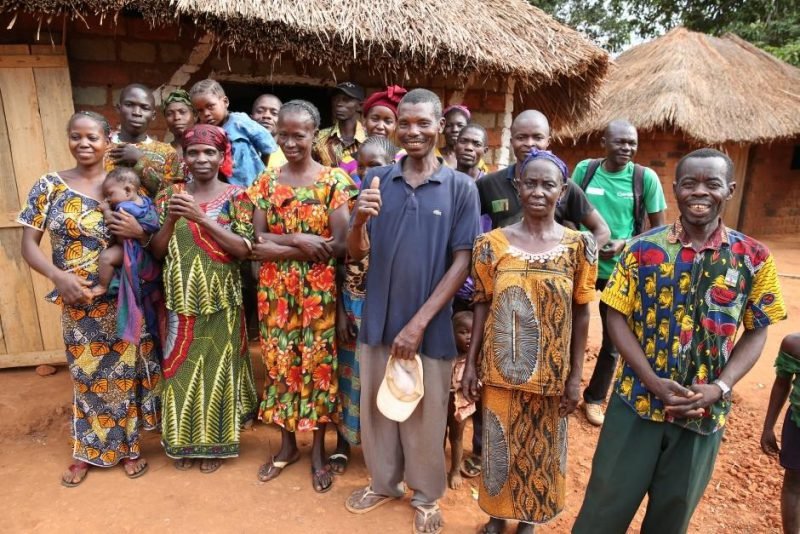 Its one of the poorest countries in Africa. Social unrest is rampant. It does not have a US embassy which again makes it a difficult task to obtain a visa. You need to get in touch with the French embassy if you are willing to take the risk to visit this place.

Good Luck, if you still have the guts to visit these places!